FRANKFURT/LONDON (Reuters) – Japan’s Takeda Pharmaceutical Co (4502.T) has reached out to prospective bidders for a portfolio of drugs for sale in western Europe as it seeks to trim its debt following the $59 billion purchase of Shire, sources close to the matter told Reuters.

Takeda is hoping to fetch around 1.5 billion euros ($1.68 billion) from the sale and has sent out information packages to interested parties, the sources said.

The drugs on the block include over-the-counter (OTC) and prescription medicines, patents for most of which have run out, meaning they can be copied by generic drug makers.

The assets have combined earnings before interest, tax, depreciation and amortization (EBITDA) of about 160 million euros, the sources said, with OTC drugs accounting for about 40 million euros.

Takeda is working with JPMorgan to find a new owner and wants to receive indicative bids after the summer, the sources said.

The sale comes amid a wave of multi-billion dollar deals as drugmakers seek to buy other companies to combat expiring patents on their blockbuster medicines and renew their drug pipelines.

While the acquisition of Shire gave Takeda global heft, it also left it highly indebted, with 5.7 trillion yen ($52.73 billion) of debt as of end-March this year.

Japan’s biggest drugmaker said in January it would dispose of $10 billion worth of assets. It subsequently sold its dry-eye drug Xiidra to Novartis (NOVN.S) for up to $5.3 billion.

The group has pledged to focus on five key areas – oncology, gastroenterology, neuroscience, rare disease, and plasma-derived therapies – which contribute about 75% of its total revenue, while disposing of the rest.

It is hoping to clinch a deal for its Western European drugs with either an industry player or a private equity firm, the sources said, adding the portfolio could also be split and offered to two sets of bidders.

The OTC drugs are expected to draw interest from the likes of Germany’s Stada (STAGn.D), France’s Zentiva and Italy’s Recordati (RECI.MI), the sources said.

The remainder of the business may appeal to industry players who are seeking to expand their distribution channels and increase penetration of their own drugs, they added.

Another source said while there is no obvious buyer for the entire portfolio, private equity funds with existing healthcare investments – such as Cinven and Bain Capital, who jointly back Stada, and Asian players, particularly Indian pharmaceutical companies – are likely get involved as they want scale in Europe.

Takeda is also in the process of divesting its Latin American assets, which are valued at about $1 billion.

The Latam sale is in the final stages, with Brazilian pharmaceutical firm EMS seen as the frontrunner, the sources said.

Reckitt Benckiser (RB.L) and Uruguay’s Megalabs have been shortlisted along with EMS to submit binding offers for the Latam portfolio, but are less likely to win, they said. 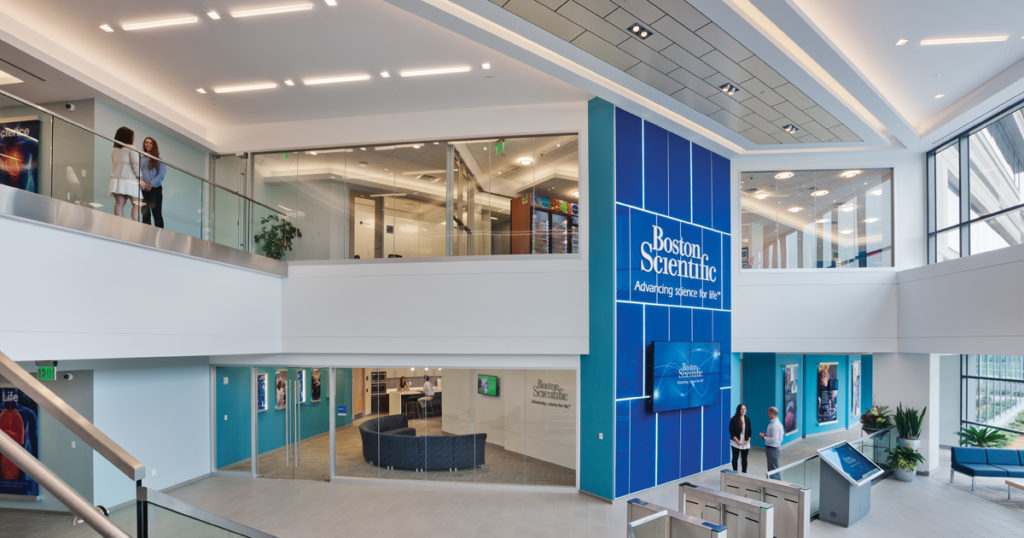 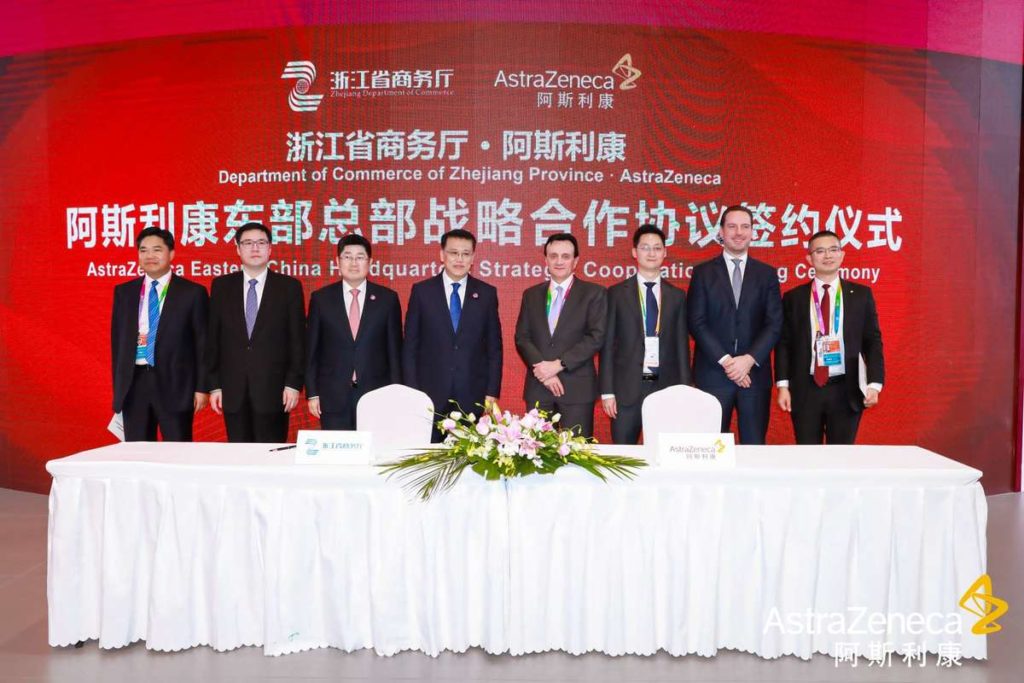 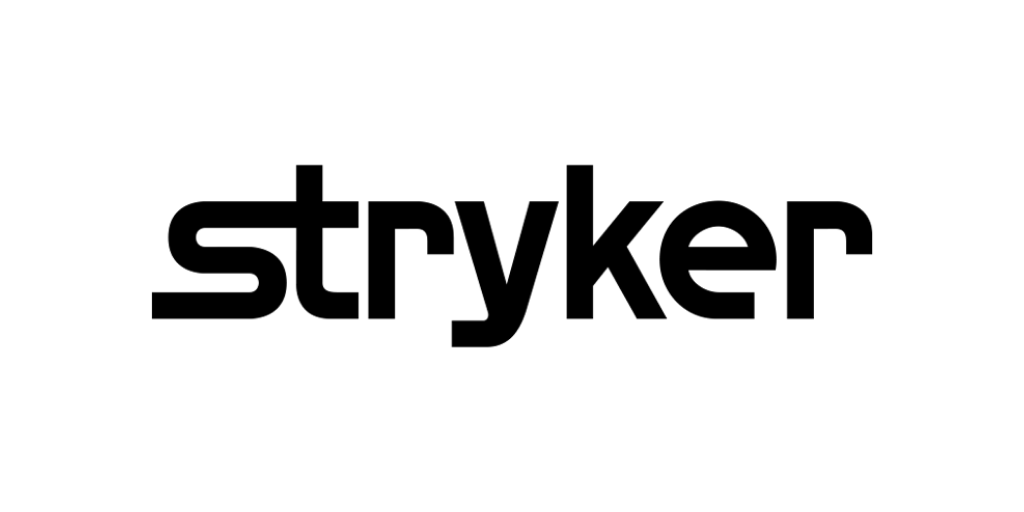 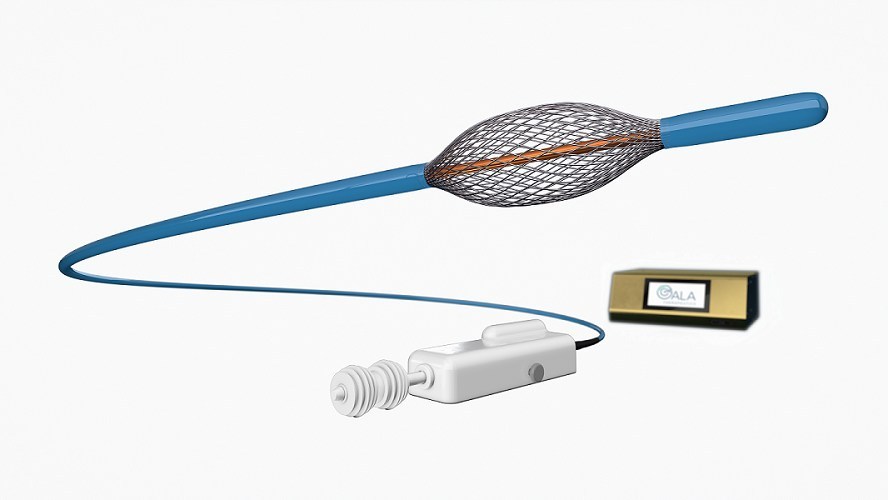